This will be a short and simple post, unlike most of mine. <editor’s note: this is a lie. sorry.>

To anyone who thinks it’s enough to come up with the idea and then ship it off to another agency to be executed, you’re wrong. Wrong, wrong, wrong. Stop what you’re doing and start running to catch the train. It’s left the station and is ten miles down the track.

Sending an idea to another shop is something I’ve heard some non-digital (I’ll refer to them as Digital Dumb) agencies doing. Why? Hell I don’t know. My guess is Digital Dumb agencies see it as a “win” if they can blue-sky an idea, get the client interested in it and FedEx it to a digital shop to be created. That way they can still have the “Big Idea” without the overhead of a dedicated digital department. Trust me, after spending a year’s worth of time and money on the project the client will have forgotten that the idea nugget was yours to begin with.

Is your agency still Digital Dumb? Time to smarten up. At this point you have no choice than to buy your smarts–kinda like buying a diploma without the stigma. There’s a lot of small shops doing great work. If you can pull them into the fold with a dump truck full of cash then you’re in business. 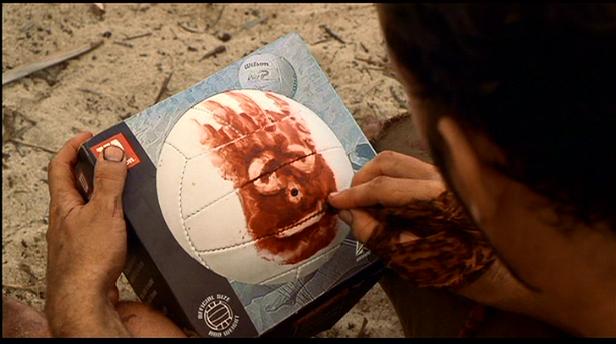 Why the hell would you do this? Simple. An agency has one intrinsic, irreplaceable value–Ideas. Hold onto your ideas. Care for them, make them better, make them yours. But, most importantly, create them yourself.

In this new marketplace based on action, the spoils go to the Doers.

digital, Doers, get with it, ideas

Whether it’s in-person or virtual, Dawn will help your team uncover ways to make your team’s feedback process more efficient.

Dawn is ready to speak at your next event!

An award-winning expert on nonprofit communications and creativity, Dawn is ready to speak at your next gathering.