Earlier this year, Facebook rolled out its newest feature, Facebook Live. If you haven’t seen a live broadcast yet, Facebook Live, in the words of Facebook CEO Mark Zuckerberg, is “like having a TV camera in your pocket.” Users can “go live” in Facebook groups, events and pages, and “live reactions” allow viewers to interact with the content in real time. Video has become a central part of Facebook over the last few years, and Live seems like a natural step for Facebook to take.

The emergence of Facebook Live has organizations of all kinds experimenting with the social media giant’s new feature. From breaking news to behind-the-scenes looks, Facebook Live has a lot of awesome potential. Here’s what we’ve learned after a summer of going LIVE:

1. Quality video is important, but don’t obsess.
Facebook Live videos aren’t supposed to be professional, nightly news quality! (Odds are you don’t have a full technical crew at your disposal.) But there are a few things you can do to make your live video shine:

2. Engagement is a major key.

Viewers can react to and comment on videos in real time. This is a great opportunity to answer questions and engage with your audience during the broadcast. People comment 10 times more often on Facebook Live videos than on regular videos.

And live videos stay on your Facebook page long after you hit stop! Your video won’t disappear once the broadcast concludes.

3. The possibilities are endless!
From Q&As to press conferences, and from impromptu interviews to behind the scenes sneak peeks, there are a lot of great uses for Facebook Live. Prince Harry got tested for HIV in a Facebook Live video to demonstrate the importance of getting tested. And who could forget that one Friday when Buzzfeed made a watermelon explode with rubber bands?

Facebook Live is so remarkable because it creates the feeling of being present in the moment. And it gives anyone with a smartphone the power to produce a live broadcast.

The magic length for videos is around three minutes; any longer and you risk losing your viewers’ attention. But on Facebook Live, length isn’t necessarily a bad thing. People can pop in and out of your live stream, and revisit your page to watch the entire broadcast later. (Facebook’s algorithm favors Facebook Live video. You’ll have more eyes on your content and a greater chance to engage users.)

As long as your content is engaging and you keep the pace movin’ right along, don’t fret about length.

Don’t worry, it’s going to be great! Some of the most popular Facebook Live posts have been whimsical “man on the street” interviews and simple Q&A sessions with interesting people and a single camera. When you’re preparing for a broadcast, think through logistics, but don’t get tied up with details either. Don’t obsess about things like lighting and stabilizing your camera; your smartphone can automatically adjust a little to account for these things. If at first you drop your phone, try and try again! Facebook Live is easy to use, but it might take some time for you to feel comfortable.

Don’t take it too seriously, don’t be afraid to experiment, and have fun with your live broadcast! 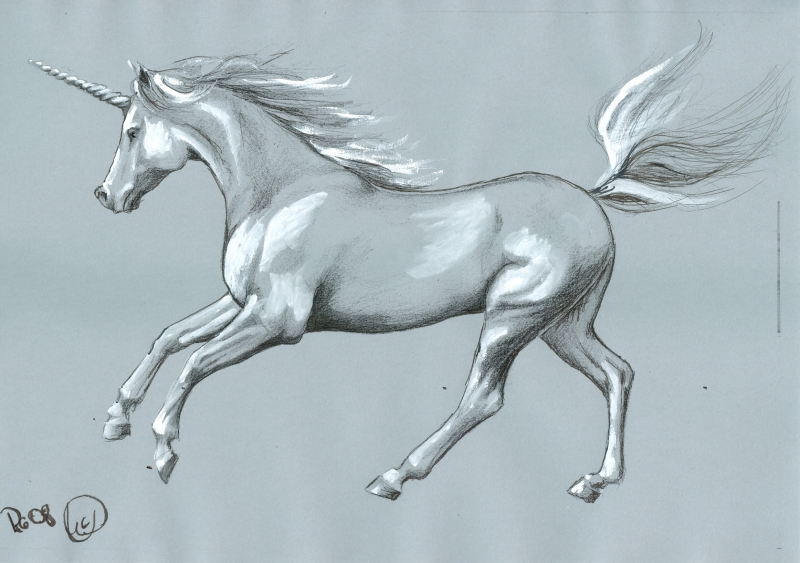 Click here to assign a widget to this area.

Talk to us in real life